In the 1950’s, Couples Tower Isle (formerly Couples Ocho Rios) was known to vacationers as Tower Isle Hotel. Envisioned and created by Abe Issa, otherwise known as the “Father of Modern Jamaican Tourism,” Tower Isle Hotel was a popular haven for some of Hollywood’s greatest, including sensations like Walt Disney, Eva Gabor and Debbie Reynolds. Today, the newly renovated Couples Tower Isle bestows a classic yet timeless beauty, with a unique style that can best be described as a Jamaican paradise with a hint of ‘50’s Hollywood flair. Upon the completion of a $25 million renovation in April 2009, Couples Tower Isle will feature a sophisticated pairing of romance and glamour, creating an idealistic atmosphere for couples looking to grow closer, among the romance of the picturesque Jamaican beachfront.

Each Couples Tower Isle suite offers guests their own private balcony, allowing them to eliminate distractions and focus solely on one another. Newly renovated areas, including four additional suites as well as 16 ocean-view rooms, are designed to combine the old-world charm

With scenery that rivals any resort in the Caribbean, Couples Tower Isle offers superior cuisine which complements its spectacular panoramic views. Open-air, beach-side dining at The Patio Restaurant offers an unending buffet and made-to-order specialties for breakfast and lunch, sure to please any palate. Bayside is a casual, candle-lit pasta restaurant situated atop rocky cliffs extending out over the water for a spectacular view of the sea. The Verandah offers the finest continental cuisine while Calabash displays the true spirit of traditional island flavors in an open-air environment. 8 Rivers, the award winning French restaurant, offers the elegant dining experience of a Parisian eatery. Finally, The Beach Grill is the place for 24-hour food service with a laid back twist. No matter which restaurant a couple chooses to enjoy, they can expect an easy going atmosphere under the stars, creating a memorable and romantic experience.

With four different bars, offering atmospheres from fun and lively, to calm and relaxing, couples will never find themselves bored. The bar on the private “au natural” island offers a freedom found nowhere else in the Caribbean. The beach and pool bars present a spirited pick-me-up and a fun way to cool off on the hot sand. And, the piano bar is the ideal place to go after hours for an eventful way to wind down before heading back to the suite.

Private 5:00 pm Tower Isle wedding ceremony with Minister, photographer and wedding coordinators journey with you to the private Tower Isle to ensure a gorgeous ceremony complete with cake, champagne and photos
Boat transportation to the island for you and your wedding party
Private wait staff to serve you and up to 40 of your guests hors d’oeuvres and cocktails
Hors d’oeuvres served on the island
Full bar on the island
Romantic décor for the ceremony and reception sites

24 Photo Package — 24 printed photos in a Couples Resorts photo album, along with high-resolution images on a CD 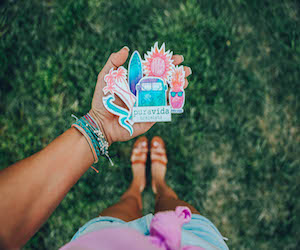 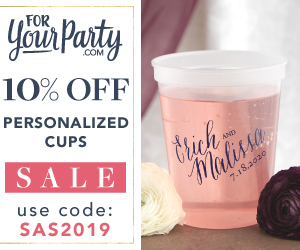 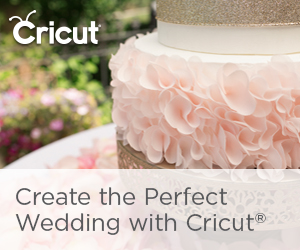 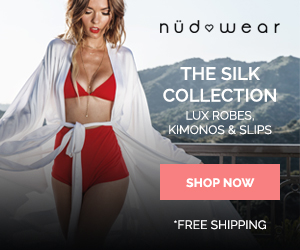