This week, AMResorts President Alex Zozaya, golf legend Jack Nicklaus and Dr. Ricardo Hazoury, president of Cap Cana’s board and vice president of the Abrisa Group, joined forces to announce the new Golden Bear Lodge and Spa in Cap Cana, Dominican Republic, due to open in November. “I’m very proud that Cap Cana will have the first Golden Bear Lodge,” Nicklaus said, describing the property as having more of a “homey” feeling than that of a typical hotel.

The hotel, Zozaya said, will have 126 one- and two-bedroom suites (some of which will feature plunge pools), two restaurants, a pool, a spa, a fitness center and views of the Caribbean Sea and the Las Iguanas golf course. “There will be a Nicklaus presence,” Nicklaus promised about the resort. “If there isn’t, I’ll be very upset.” Golf fans will be able to choose between two Nicklaus designs at the resort—the world-ranked Punta Espada Golf Club (host of the Cap Cana Championship, a popular stop on the PGA Tour’s Champions Tour) or Las Iguanas, which will have a mix of ocean holes, inland holes and also natural wetland holes for an extra challenge. Most importantly, the resort will feature local flavor impossible to find anywhere else. “This is a Dominican resort,” Nicklaus said. “You don’t want to go to the Dominican Republic and see a New York resort.” 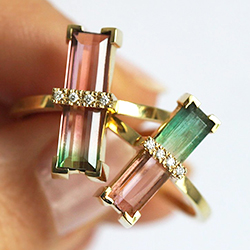 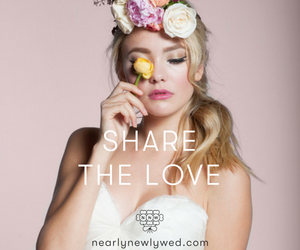 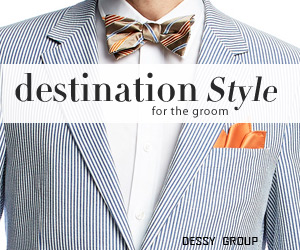 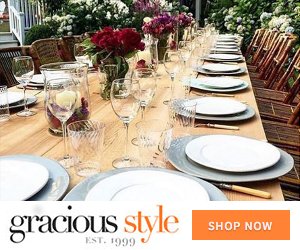 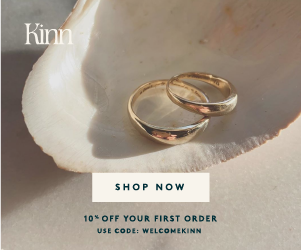